Tibet, situated in the north East Asia, is the vast and arid plateau surrounded by the highest mountains of the earth. Also known as the ‘Roof of the World’, it is located at an altitude of about 16000 feet above the sea level. This vast plateau is the source of several major rivers like Yellow River, Indus River, Ganges, Mekong, Salween and the Yarlung Zangbo River (Brahmaputra River) which is supplied to about 47 percent of the world’s population making this region as one of the major sources of water for most of the Asian countries.

Once known as the forbidden kingdom, Tibet is now one of the most interesting cultural regions of the world. With its unique Buddhist culture, snowcapped mountains, rare wildlife, deep tropical rainforests, hidden treasures and history, Tibet have been captivating the explorer’s soul and mind. It is definitely a destination for the ultimate thrill seeker.

In Tibet, religion supports the spiritual world of the people. While most of the people follow Tibetan Buddhism, there is hardly any trace of Christianity except a few numbers of Muslims. Today, we can hardly think about Tibet without Buddhism as Buddhism is the party of daily life, and merges with their lives as a whole. Similarly, Tibetan rich and colorful culture influenced by the religion has long been a dazzling pearl inviting tourists to unveil its mysteries.

The unique landscape of Tibet is yet another reason why so many people are willing to explore Tibet despite bad road conditions. Its charming lakes, deep valleys, extensive grasslands as well as desolate desert area represent the utmost of beauty that this plateau has. Apart from that, Lhasa, the capital of Tibet autonomous region is also a center of attraction. It contains two world heritage sites including the Great Potala palace and Nrobulingka along with a number of significant temples and monasteries that are beyond imagination.

Apart from the unique culture, religion, and natural beauty, Tibet is well known for its history and the relation with China. Existing as a separate nation for centuries, it once had its own currency, government, flag and constitution. However, during 1949 and 1950, this independent nation was invaded by China by over powering its small army. Since then, Tibetan people have become marginalized in their own country and have been continuously fighting for their sovereignty. Though, Tibet is totally administered under the people’s Republic of China, most importantly Tibetans have been able to keep their culture, tradition and religion intact for centuries.

Those who can take out the time to visit this wonderful land can gain the experience of spiritual tradition, monasteries, beautiful lakes and wonderful snow-capped peaks along with other attraction. So, if you are planning to visit this mystic land, you can do so by registering yourself for Base Camp Adventure’s ‘Tour to Tibet’. We are always committed to provide safety, security and satisfaction to our customers.

The ancient kingdom of Tibet, also known as the roof of the world is best known for its one of a kind religion, culture and history. This small autonomous state situated in north East Asia offers a fascinating insight of culture, natural resources along with heavenly landscapes. This exotic place with centuries old monasteries and uniquely beautiful desert have been captivating the mind and soul of thousands of tourists from all over the world. If you are someone who loves travelling to a place with seamless beauty, then Tour to Tibet is the option you must add to your travel list.

Tibet is inarguably the most beautiful and unusual land. It is without doubt one of the most remarkable places in Asia to visit and enjoy with your friends and families. It offers fabulous monastery sights, breathtaking high altitude treks, stunning views of majestic mountains and the most helpful and likable persons in the world. It is sure that once you visit this mystic place, you would not be able to forget the place for long time to come.

Lhasa, the capital of this autonomous state of Tibet is the major attraction of Tibet tour. Throughout the history, this capital has remained the political and economic center of Tibet. In Lhasa one can visit the very famous Potala and Norbulingka Palace of the Dalai Lama and many more important Gelugpa monasteries. Along with visiting major heritage sites, Tibet tour will provide you an opportunity to experience Tibetan culture and watch the daily life of the people.

Mt Kailash and Lake Mansorovar, located at the remote western corner of Tibet, is yet another major tourist attraction. For centuries this area has been sacred to Hindus, Buddhists, and Bon as well as to Jains. Even today pilgrims from all over the world travel to Kailash to offer their prayers. The local people believe Kailash to be the soul of Tibet that assures protection for all Tibetans.

Trekking in Tibet is yet another wonderful experience of a life time that you can’t get anywhere else than in Tibet. There are lots of possibilities of trekking routes for adventure travelers like Mount Kailash Trek, Shalu to Nartang Trek, Everest advance base camp trek and many more. By trekking, you can definitely enjoy the unique scenery in secret places of Tibet along with gaining insights of Tibetan culture.

Despite years of social and political upheavals Tibet has gone through, its magic and mystery has remained truly intact and undiminished. Tibet’s breath taking Himalayas, holy mount Kailash, lake Mansorovar and the highest freshwater lakes in the world are only few places that can be visited in Tibet. So, if you truly want to experience the authentic Tibet with its fascinating Gompas, Ancient markets and amazing lakes you can do so by registering for Base Camp Adventure’s Tour to Tibet packages. With our well designed tour packages, and competent guide who are well versed with the tourism policy of Tibet, we assure you experience every facet of this incredible place. 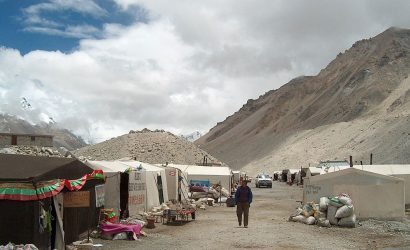 Everest Base Camp Tour From Lhasa 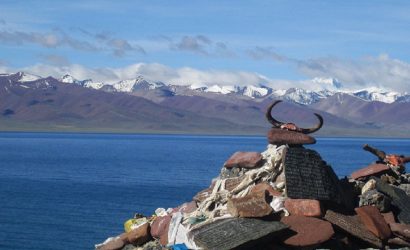 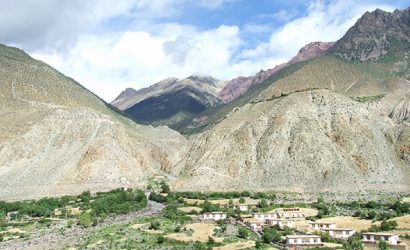 Advanced Base Camp with Lhasa Tour 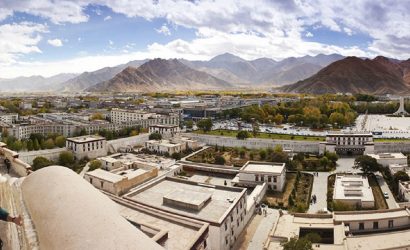 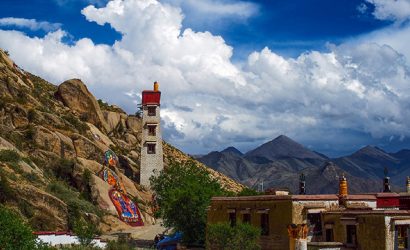 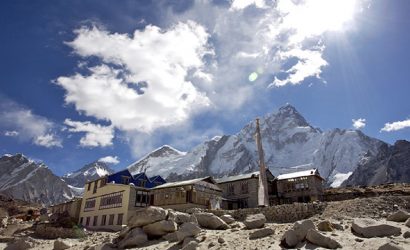 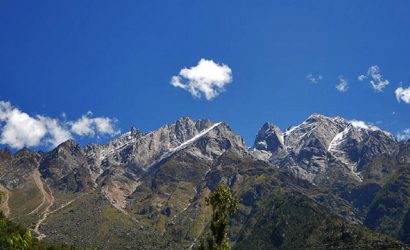 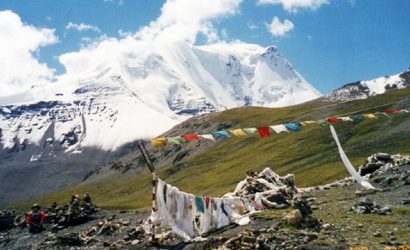