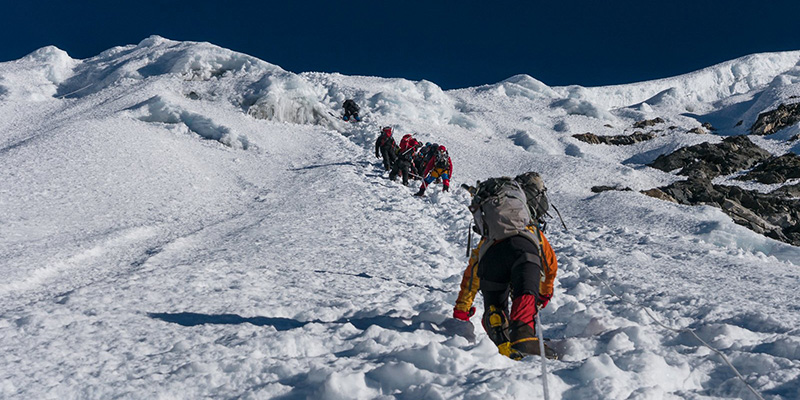 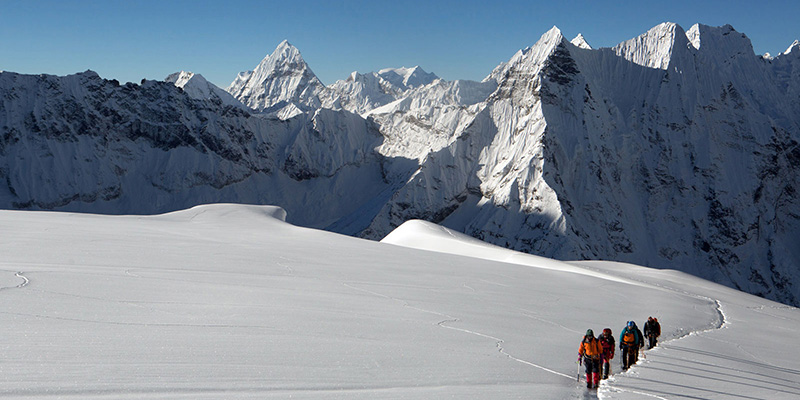 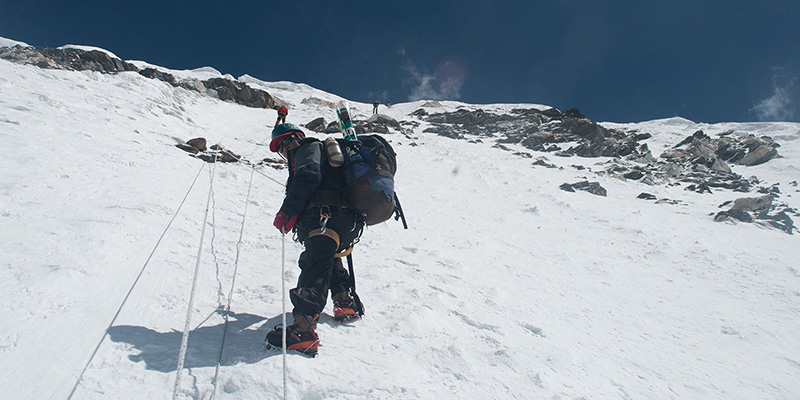 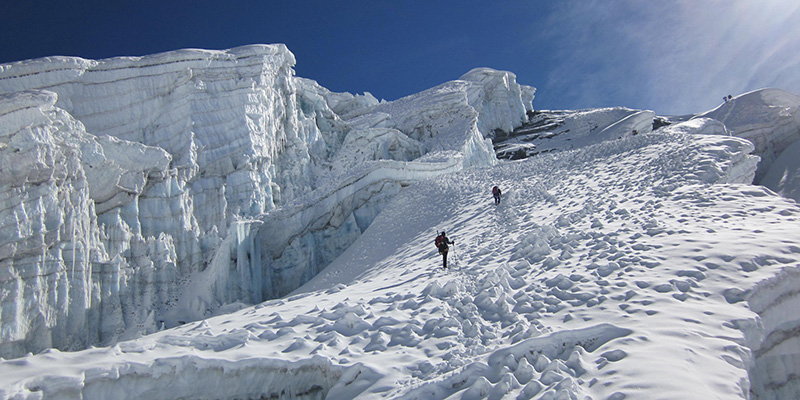 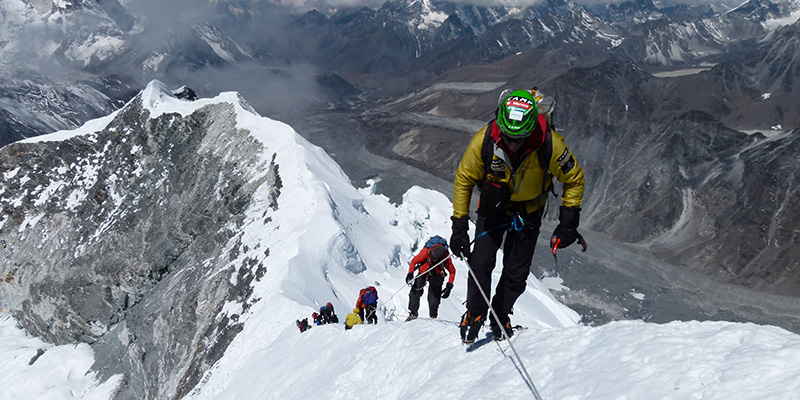 Island Peak  climbing (Imja Tse) is one of the most famous climbing destinations in Nepal. It stands in the Everest Region, reaches a height of 6,189m and is popularly known as Island Peak, a name given to it by Eric Shipton’s party in 1951, as the peak resembles an island in a sea of ice when viewed from Dingboche. Later in 1983, the peak was given the Nepali name Imja Tse. The Island peak was first ascended in 1953 by a British team as part of their preparations for climbing Everest. Tenzing Norgay was one of the members of the first ascent team. The peak is actually part of the south ridge of Lhotse Shar and forms a semicircle of cliffs that rise to the north of Nuptse, Lhotse, Middle Peak and Lhotse Shar.
In order to acclimatize prior to climbing Island Peak (20,305ft/6,189m), we offer a trek through the Himalayan Khumbu. Island Peak Climbing expedition offers wonderful trekking through the glorious Khumbu region and any fit enthusiast is welcome to join the team. All team members will have the opportunity to summit Kala Pattar (18,187ft/5,545m), a wonderful location to view and photograph Mt. Everest, and then we head for a visit to Everest Base Camp. While climbing team members make the summit attempt of Island Peak, trekking only team members will spend 2-3 days walking in the stunning valleys around Island Peak.
Island Peak Climbingalso walks you through the countryside, where you partake in Nepalese and Tibetan cultures as they have existed for centuries. The journey offers some of the most striking scenery in the Khumbu via the enchanting village of Dingboche. This trek is filled with Buddhist shrines and this village of stone charms your path to the mountains. The summit of Island Peak stands adjacent to the South Face of Lhotse, one of the world’s largest ice walls, and offers stunning views of beautiful Ama Dablam and Makalu. It is an excellent opportunity to participate in and fully experience a Himalayan mountain climbing expedition

Note : The above itinerary is a guideline and standard pattern which we provide you. This Island peak climbing trip can be modified according to your time and requirements 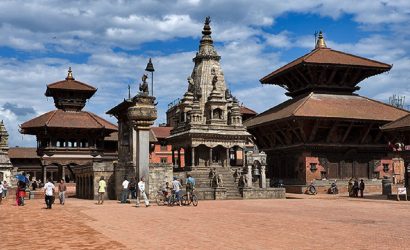 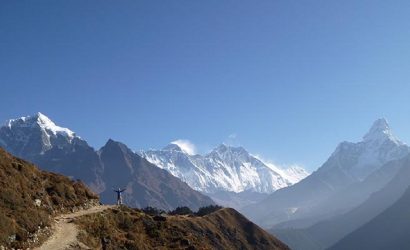 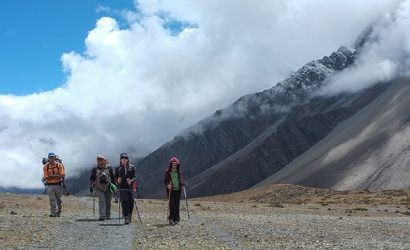 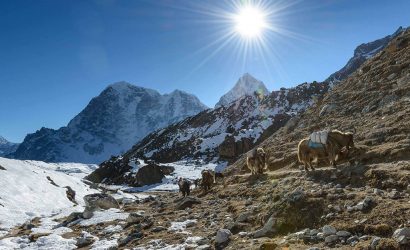 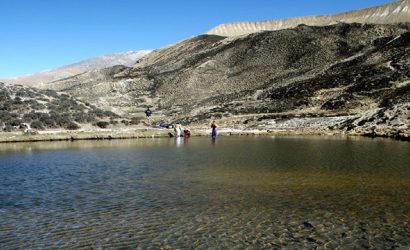 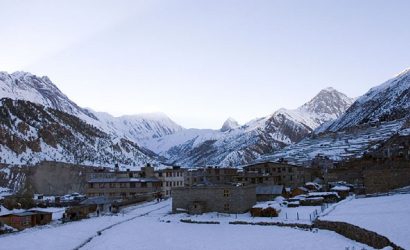