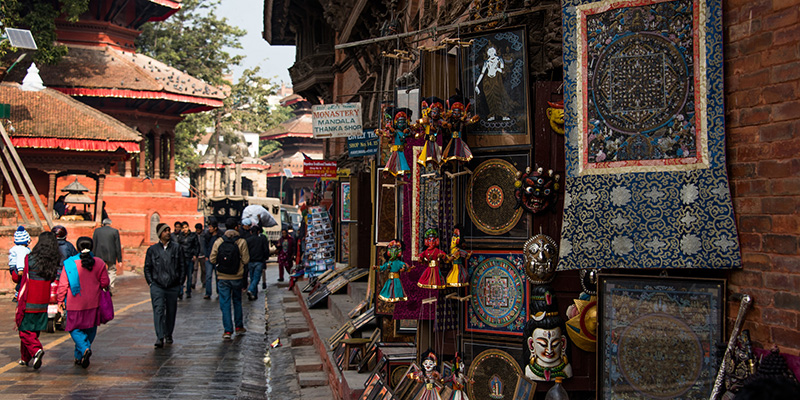 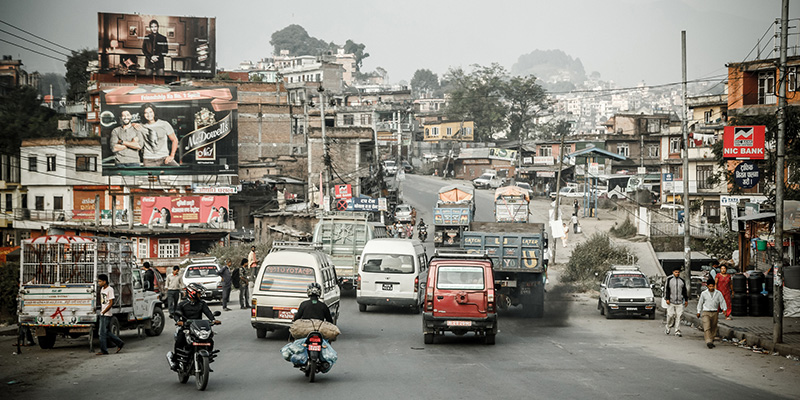 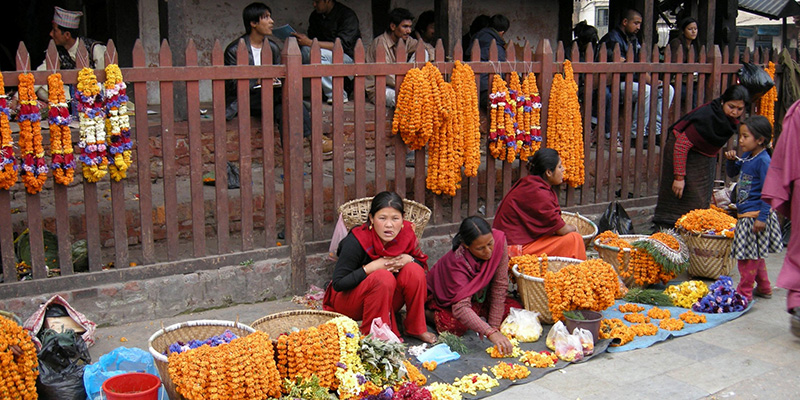 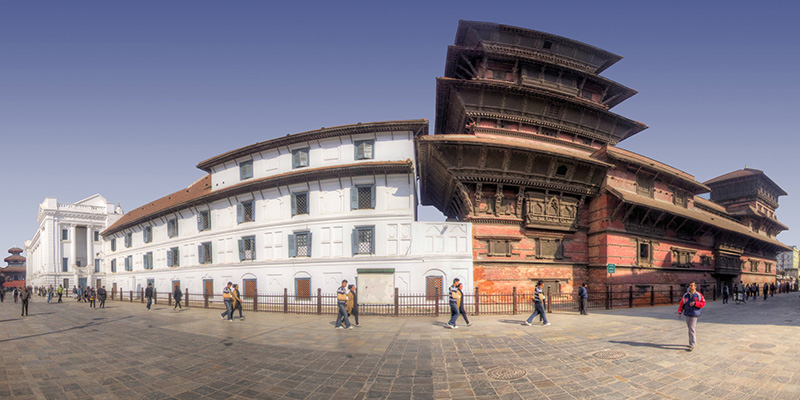 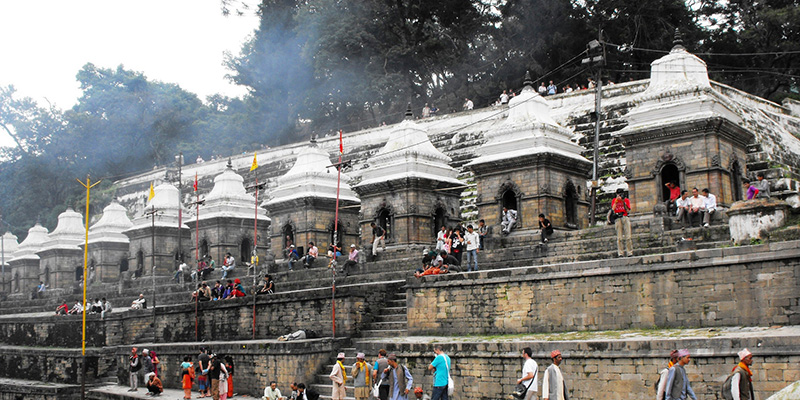 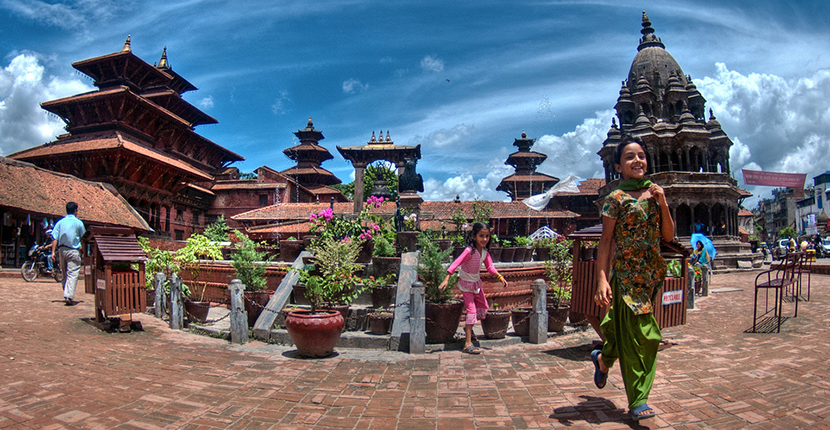 Kathmandu Valley, the capital city of Nepal, is the valley surrounded by green hills, terraced fields and lofty snow-capped peaks in the background. This beautiful city is also called an open museum of medieval arts and architecture since it has numbers of Hindu temples, Buddhist stupas and monuments all around. Kathmandu City Tour takes you to all these sites carrying great historic and cultural importance and helps you understand all the ancient tradition and culture that has been followed since hundreds of year.

Our well designed Kathmandu City Tour package takes you to the lively and colorful places of Kathmandu where culture, religion, and tradition are the parts of everyday life. This extremely popular tour starts off with a bundle of tourist attraction sites of Kathmandu valley covers seven world heritages sites out of 10 heritage sites of Nepal listed by United Nations Educational Scientific and Cultural Organization (UNESCO). During the visit, you will be visiting various such sites like Swayambhunath, Pashupatinath, Boudhanath, Kathmandu Durbar Square, Bhaktapur Durbar Square, Changunarayan and Patan Durbar Square. Besides these, you will also visit other important cultural and religious sites in the valley including Bungmati, Khokana and much more.

Kathmandu Durbar Square: Built in the 12th century, this old royal palace provides you numerous temples, the house of living goddess (kumari), Kasthamandap (House of Wood) and the oldest museum of Nepal.

Pashupatinath: It is the holiest Hindu pilgrimage destination in Nepal. It is believed that the temple dedicated to Shiva existed at the site in AD 879. However, the present temple was built by King Bhupatindra Malla in 1697. A gold-plated roof, silver door and woodcarvings are the major attractions in the temple.

Swayambhunath: This stupa is one of the holiest Buddhist sites in Nepal which is said to be almost two thousand years old. The four sides of the stupa are printed with the eyes of Lord Buddha so, it is also known as the watchful eyes of Buddha. Watching over Kathmandu valley from the temple is in itself a divine experience one can ever have.

Patan architectural city: Patan Durbar Square is a marvel of Newari Architecture. The major attractions of this city are numerous temples and idols dating back hundreds of years. Krishna mandir, Bhimsen Temple, Vishwanath Temple, Taleju Bhawani Temple are few of the many temples located in this city.

Bhaktapur city: Protected as a UNESCO world heritage site, Bhaktapur is the third major town of the valley. The city is one of the most charming architecture showpieces as it highlights the ancient monuments like The Golden Gate, Statues of Lions etc.

Apart from visiting above mentioned sites, you can also visit many other monuments like Bouddhanath and Changunarayan which carries historic and cultural importance. Having said this, to really feel the soul of the city we recommend you take a walk through the backstreets, where the capital’s timeless cultural and artistic heritage reveals itself in hidden temples, yards full of chilies and rice and tiny hobbit-sized shops.

Day 1 :
Day 01 : Arrive at Kathmandu and transfer to Hotel. Overnight stay in Kathmandu.

Welcome to Nepal. As you arrive at Tribhuvan International Airport in Kathmandu, one of our airport representatives will come to pick you up and then transfer you to the hotel. Overnight at a hotel in Kathmandu.

Kathmandu valley consists of seven out of ten UNESCO world heritage sites in Nepal. You will visit some of these heritage sites starting with a visit to the Buddhist shrine, Swayambhunath. Watching over Kathmandu valley from the temple is in itself a divine experience one can ever have. After Swayambhunath, you will visit Kathmandu Durbar Square, which was constructed in the 12th century. This ancient royal palace has numerous temples, the house of living goddess (Kumari), Kasthamandap (House of Wood), and the ancient museum of Nepal. Afterward, you will visit Pashupatinath, the holiest Hindu pilgrimage in Nepal, and Boudhanath, the largest Buddhist stupa in the country. Overnight stay in Kathmandu.

After breakfast we visit Changunarayan, you will pay a quick visit to Bhaktapur Durbar Square and then Patan Durbar Square, both of them beholding the rich history, culture, and architecture of Kathmandu Valley. After the tour, you will drive back to the hotel for the overnight stay.

Today is the farewell day. We will drop you at the airport 3 hours before the scheduled time of your flight.

Nepal 1 Day
$90.00
Trip Details Nagarkot hiking day tour is an interesting day tours in Nepal. After 40 minute of drive from Kathmandu you reach to Sakhu bazaar...
View Details
Available through out the year:

Nepal 7 Days
Kathmandu - Chitwan - Pokhara Tour is one of the best tour packages to explore the diverse nature and culture of Nepal while taking you...
View Details
Available through out the year:

Nepal 8 Days
Nepal, a small mountainous country is one of the very few countries that is blessed with natural beauties and unique cultural heritages. This country is...
View Details
Available through out the year: 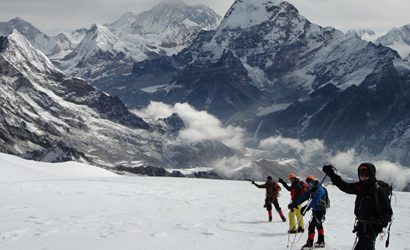 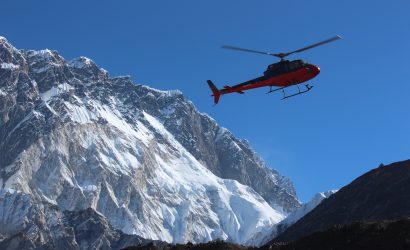 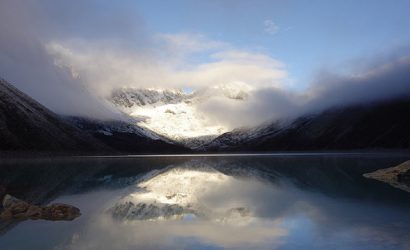 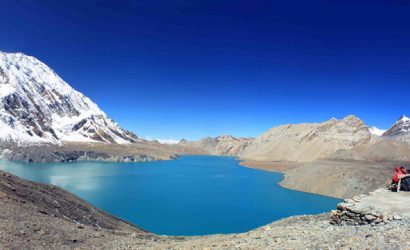 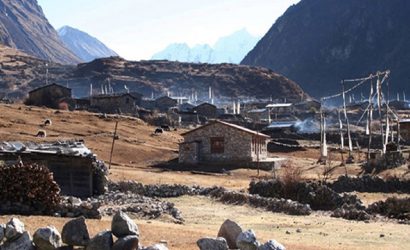