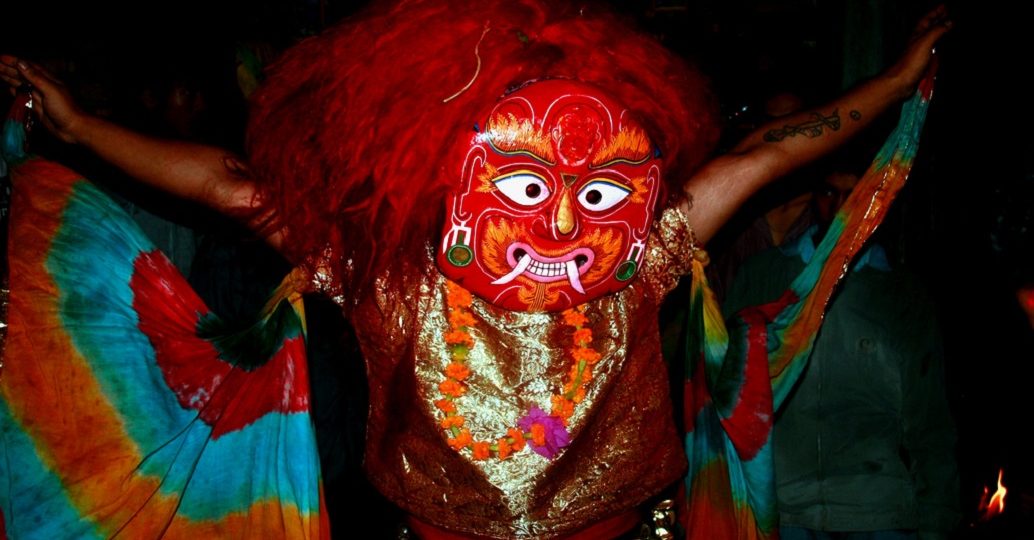 Culture of Nepal is greatly influenced by its music, architecture, religion and literature. Your first sight of Nepal may leave you speechless, the great quantities of temples, churches, monasteries and other religious buildings, the hurly-burly in the streets and the number of people and animals socializing on every corner of the narrow cobble-stone lanes.
Nepal has about thirty-six different ethnic groups and multiple religions and languages. Its music is similarly varied, with pop, religious, classical and folk music being popular. Musical genres from Tibet and Hindustan have greatly influenced Nepalese music. Usually, women, even of the musician castes, do not play music except for specific situations, such as at the traditional all-female wedding parties.

The architecture of Nepal is another art that has become an important part of the country’s culture. Nepal’s architecture can be divided into three broad groups, the stupa style, the pagoda style and the shikhara style.

Nepal is constitutionally a Hindu kingdom with legal provisions of no prejudice against other religions. The Hindu inhabitant in the country has been constantly over 80 percent since the 1950s. The second largest religion of Nepal is Buddhism, it is practiced by about 11 percent, while Islam comprises of about 4.2 percent of the population. The Kirat religion makes up nearly 3.6 percent of the population.

Nepal has many customs and beliefs that might be difficult to understand and not so easy to obey but this is the way of life to them and you should respect it when you are in their territory.
Do not feel offended if any Nepalese hesitates to shake hands with you because it hasn’t been very long since the western traditions were introduced to them. Most Nepalese greet one another by a “Namaste”, a common act done by putting the palms together in a prayer like gesture.
It is customary to eat and deal with food with your right hand. They use their left hand to wash themselves after being to the toilet. Note that most Nepalese eat with their hands, forks and spoons are not very common.

Note that men and woman should always dress appropriately. Men should not walk or trek bare-chested, shorts are acceptable but it’s recommended to rather wear long pants. Women are recommended to wear long skirts that cover the ankles, because exposure of a woman’s legs can draw unnecessary attention.
Showing affection between men and woman in public is not acceptable. So avoid kissing, hugging, cuddling or even holding hands in public.